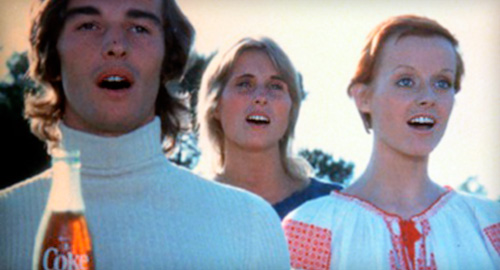 Forbes 6/30/10 Ken Bruno. McCann-Erickson’s “I’d like to buy the world a Coke” tune has been ranked as the best jingle ever by a panel of chief marketing officers and ad executives, including Jeff Goodby, co-founder and co-chairman of Goodby, Silverstein & Partners; Kim M. Sharan, CMO of Ameriprise; and Milda Misevicius, executive vice president of Korey Kay & Partners, New York. Others making the cut were “Oh, I wish I were an Oscar Mayer Wiener” by JWT, New York, and McDonald’s “Two all beef patties” by Needham, Harper and Steers, Chicago.

I’d like to buy the world a Coke (Coca Cola)
Stranded in a Shannon, Ireland, airport in January 1971, McCann-Erickson creative director Bill Backer used a napkin to scribble down the last line of the now iconic jingle, which Backer wrote with songwriters Roger Greenaway and Roger Cook and Coca-Cola’s music director Billy Davis. The jingle, performed by popular recording act The New Seekers, was featured in a 1971 Coke commercial called “Hilltop.” 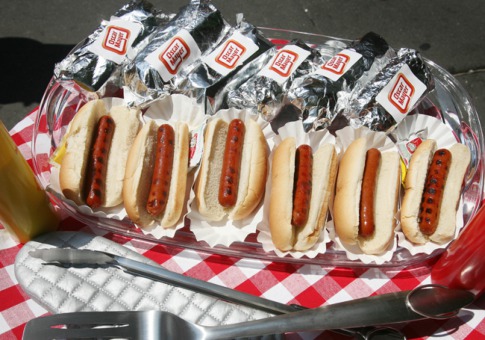 Oh, I wish I were an Oscar Mayer Wiener (Oscar Mayer)
This jingle was composed and written by Chicago’s Richard Trentlage, who won a contest run by New York’s JWT in 1962 for Kraft’s Oscar Mayer brand. The jingle lives on today, having aired in 19 countries and reached at least 49 million families. 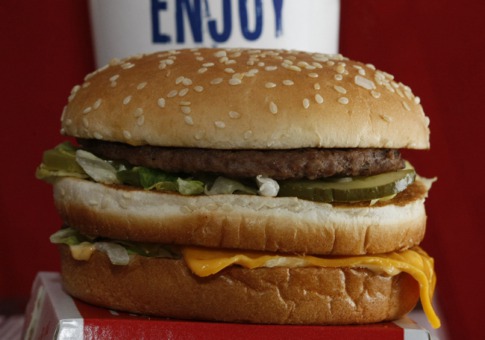 Two all beef patties… (McDonalds)
Just in case you were unsure about what you’d get on a Big Mac, this 1974 tongue-twister created by Needham, Harper and Steers, Chicago, for McDonalds told you in just a few short seconds what you’ll find on the burger franchise’s iconic offering.

Will Chatbots Change the Conversation About Social Media?

Travel Marketers Will Be Lost Without These Top Data Tips