Advertorials vs. Native Advertising: Which Sells Best for Your Brand? 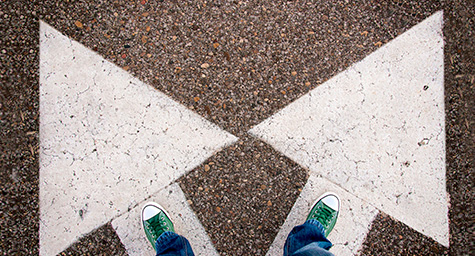 Content is often considered the core of today’s advertising. Yet it’s not always easy to know the best way to market that content. Advertorials were the first format to embody this content-based concept. Now, they’ve evolved into native advertising to meet today’s digital demands. While they share many similarities, they also have distinct differences. To show how each can maximize marketing, Business2Community.com promoted the points of these advertising practices.

While advertorials can be used on multiple media channels, print has always been the most popular. Print advertorials are written as articles and designed to appear like other editorial content. They are clearly promotions, but highlight the benefits of a product or service in a more subtle way than other types of ads. They also allow advertisers to get their message across in a more detailed and less promotional way.

Advertorials first gained acclaim in the 1940s and their popularity grew to the point that this editorial format was commonly used by the 1960s. In the 1980s, the television industry took the format into broadcast and evolved advertorials into infomercials. The popularity of these longer, information-based television ads captured the attention of radio, which used the infomercial format as the basis for radio talk shows.

By the early 2000s, this format was so prevalent that it began to lose effectiveness. This coincided with the dawn of the digital age, which inspired savvy marketers to once again transform the format into what we now know as native advertising.

Readers immediately know that print advertorials and broadcast infomercials are promotions that will try to persuade them to purchase something at the end. But the low-key nature of native advertising makes readers feel like they’re getting useful knowledge, rather than a subtle sales pitch. The content of native advertising is more focused on sharing insight than selling items.

How to Choose Which to Use
It’s easy to see that both advertorials and native advertising can be extremely valuable vehicles for delivering content-based ads. It’s best to use advertorials when an immediate sale is the primary goal because readers are prepared for a sales pitch. But to simply increase brand awareness or debut a new product or service, native advertising is ideal since it’s designed to inform by being inconspicuous.

Discover what clicks in native advertising. Contact MDG today at 561-338-7797 or visit www.mdgsolutions.com.