Happy 25th Birthday, World Wide Web: How Many Americans Use You? 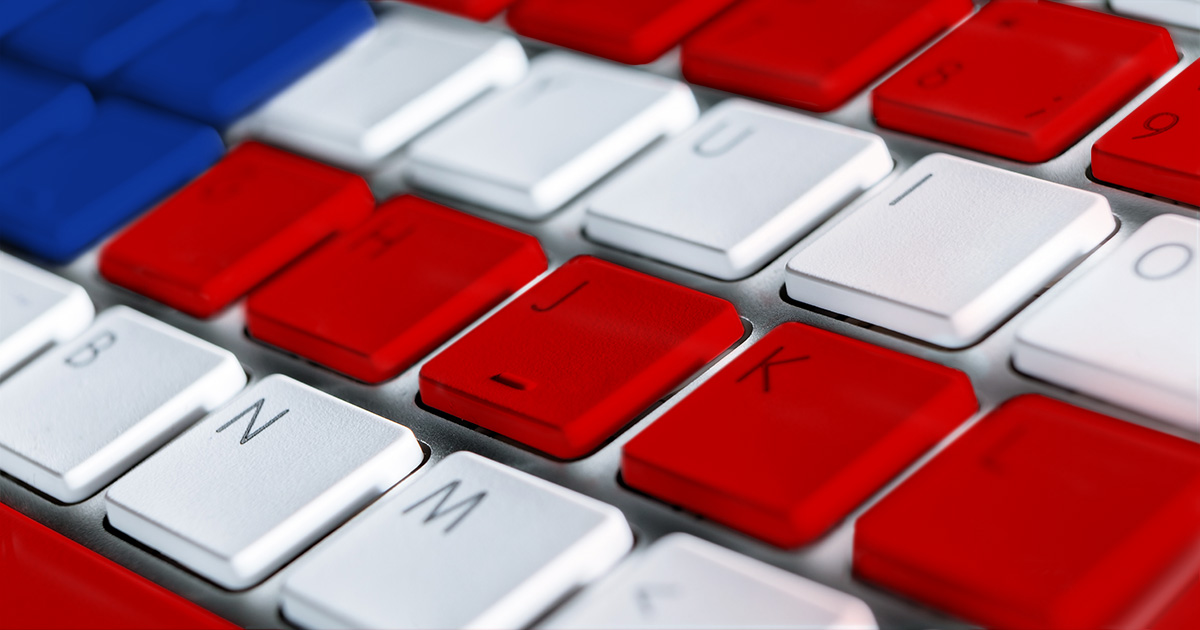 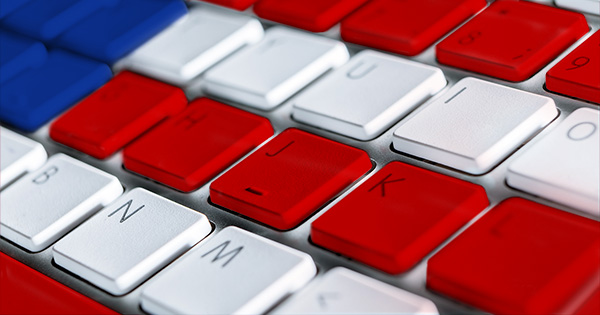 Intuitively, we all know that computers, the Internet, and cell phones have transformed the lives of Americans—weaving themselves into our workplaces, our homes, our cars, and even our vacations. But how ubiquitous are these technologies? How many Americans actually use them?

As part of a special series of reports to mark the 25th anniversary of the creation of the World Wide Web, the Pew Internet & American Life Project decided to tackle these sorts of questions. Specifically, the first piece in the series examined how Americans’ computer, Internet, and cell phone use has grown over time. Here are some of the key findings: 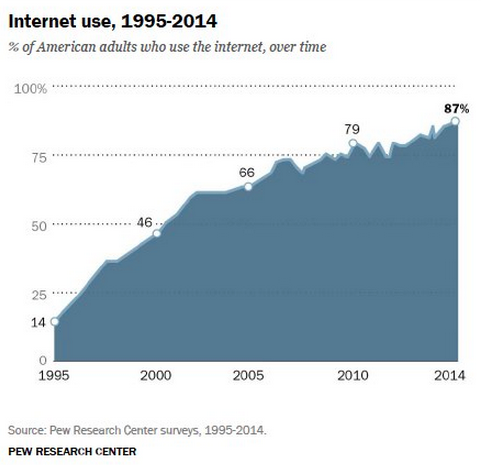 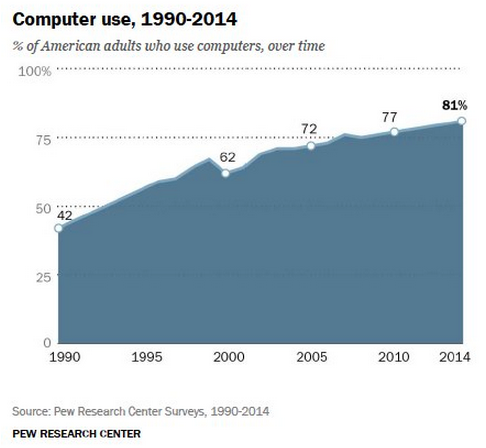 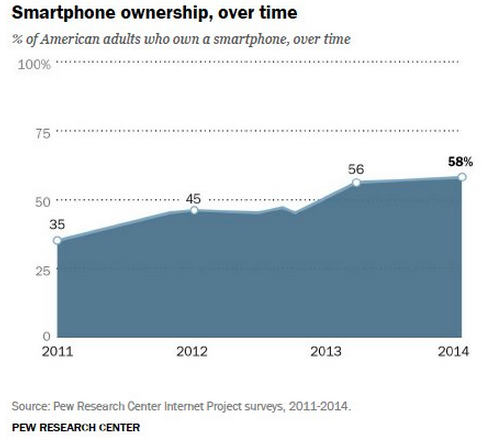 For marketers, this data is a good reminder that the “digital” world has become deeply intertwined with the “real” world for many Americans. As these channels have steadily evolved, so too have advertising, branding, and communication tactics. Now that Internet, computer, and mobile web usage is clearly prevalent, these digital marketing approaches should be viewed as mainstream and essential, not as separate and experimental.

Learn how mobile marketing can make a major impact. Contact MDG today at 561-338-7797 or visit www.mdgsolutions.com.