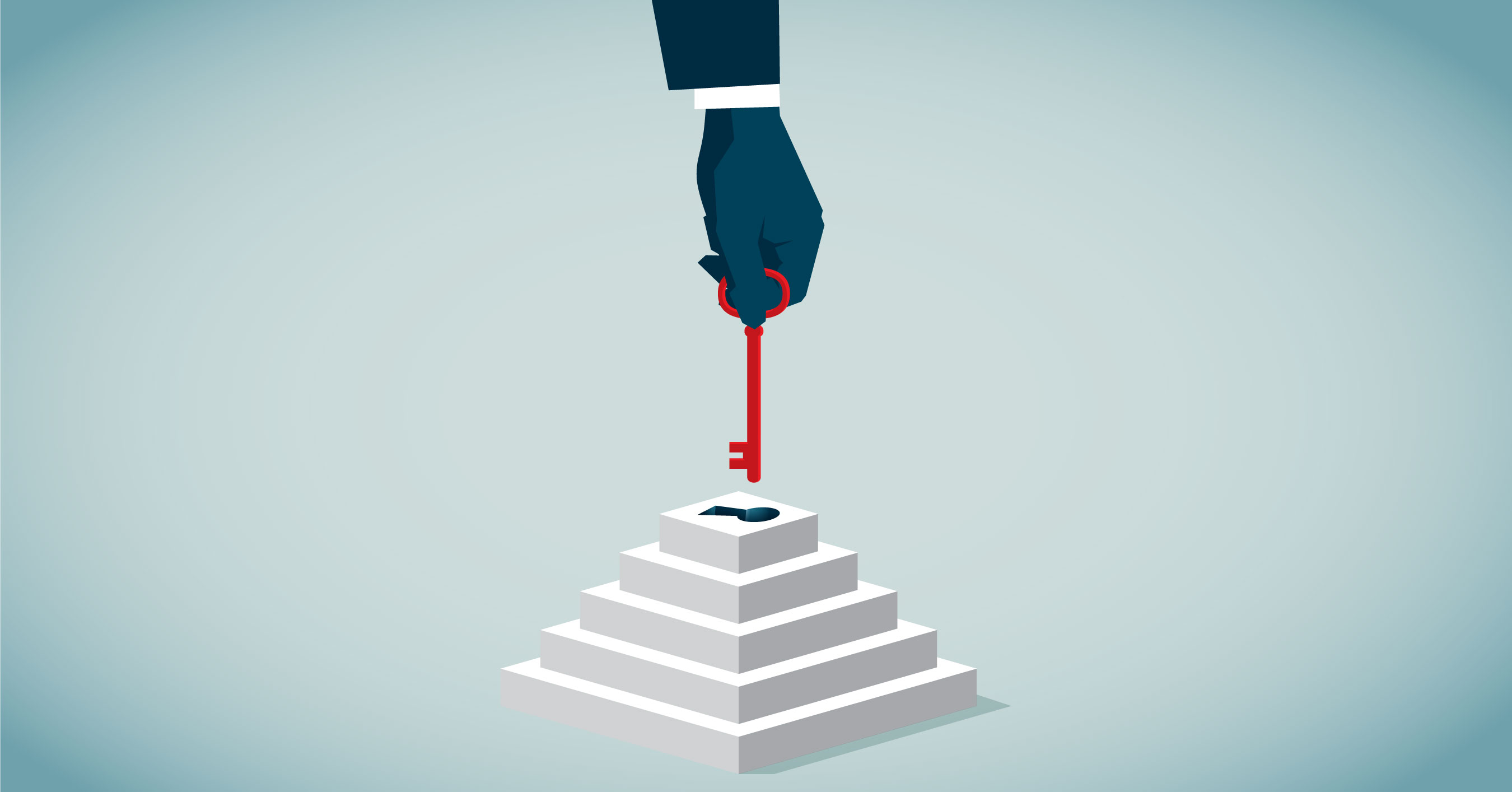 Over the past few years, Google’s featured snippets—the boxes with select information that appear before full search results—have been growing in importance.

Google has increased the share of search results in which snippets appear and has also expanded the feature, adding elements such lists, tables, and images. Moreover, as search has shifted more and more toward mobile, the relative prominence of snippets has increased—now they often dominate results pages. 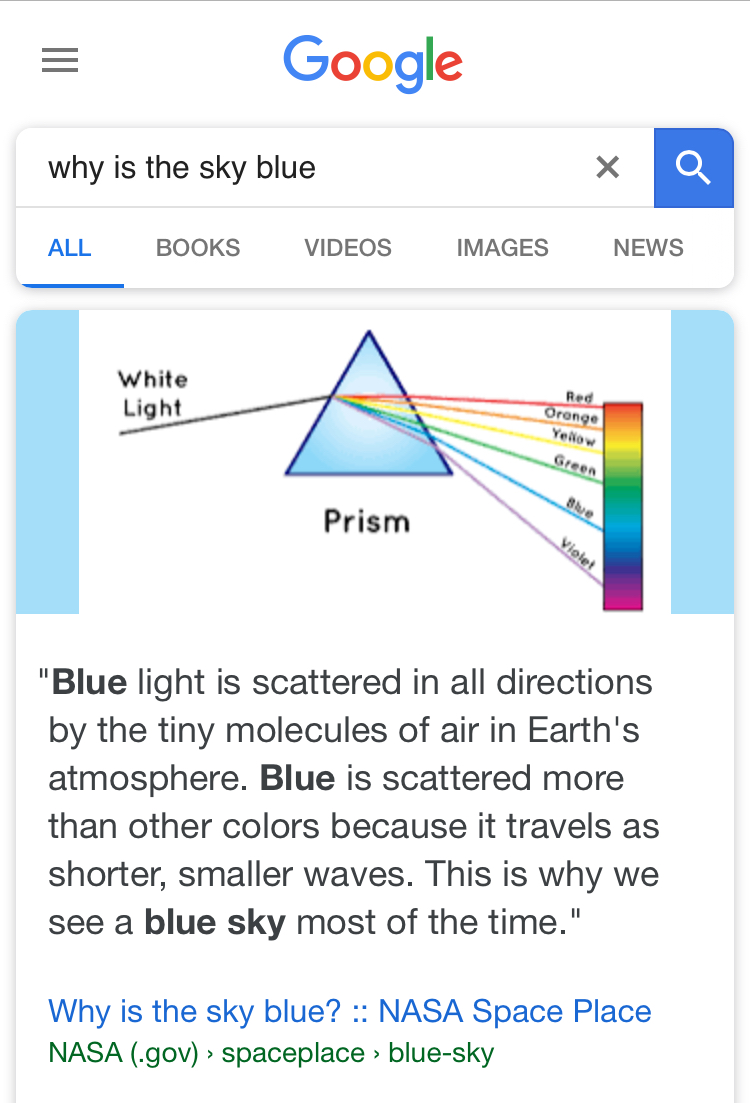 All of this has made ranking in Google’s featured snippets increasingly valuable, especially on mobile.

But how exactly do you do that? Which technical and editorial approaches are most valuable in helping to land your content in those valuable placements?

To find out, SEMRush and Ghergich & Co. conducted an in-depth study of 10 million mobile keywords and 1.3 million featured snippets on Google. The researchers focused in particular on “snippet hubs”—URLs that garnered many featured snippets to the same page/piece of content.

So, what are the keys to ranking in Google’s featured snippets on mobile? The researchers found that top-performing pages have these things in common:

1. A Rank in the Top Five Search Results

Not surprisingly, the researchers found that the content which is featured in mobile snippets tends to come from pages that rank well in general on search.

In fact, 94% of the featured snippet URLs examined rank in the top five results for various keywords tested.

In other words, snippets optimization is intertwined with overall SEO: it’s likely that you’ll only get featured if Google already values your pages.

Again, no shocker here: content in featured mobile snippets tends to live on pages that have a high-quality mobile experience.

The researchers found that the URLs which appear consistently in snippets have an average Google Mobile Friendly Score of 95 out of 100.

This means that pages which are featured in snippets nearly always meet Google’s mobile best-practices, including fast load times on various devices and little to no Flash.

3. Content That’s Structured and Easily Skimmed
In terms of content, the big finding from the study is that featured snippets on mobile tend to come from pages that are quickly scannable.

On average, top-performing URLs have 22 headers and subheaders, indicating that they’re well structured and divided into easily digestible bites.

The researchers advise that those looking to optimize pages to appear in snippets should craft succinct paragraphs in the 40- to 60-word range, or roughly 350 characters.

4. A Secure (HTTPS) Experience
In general, Google has been moving more and more toward prioritizing secure pages: 82% of domains ranking in the top 20 results across categories are now HTTPs.

It’s no shock then that this carries over to snippets: the researchers found that 83% of URLs that are cited in featured snippets for mobile are HTTPs.

Basically, if your site isn’t up to snuff in terms of security, the content on it has little hope of being featured in snippets.

5. Clear and Simple Writing
When it comes to what approach to take with content to appear in snippets, the old cliché holds true: keep it simple.

The researchers found that the average Flesch-Kincaid reading level for pages that appear in snippets is the 7th grade—so, essentially equivalent to a Harry Potter book.

This doesn’t mean that you can never use descriptive language; just do your best to avoid unnecessary jargon and overly complex descriptions.

6. Visuals as Well as Text
In addition to having structured blocks of text, pages that appear in snippets tend to also be broken up by images.

The researchers found that URLs which appear in featured snippets for mobile have 12 images with alt text, on average.

The lesson here is two-fold: images themselves appear to be valued by Google and, more broadly, content that’s clearly structured is valued.

7. Links to Reputable External Sites
Content creators are often inclined to avoid linking to external sites for fear of losing traffic. This is a mistake when it comes to snippets.

The researchers found that URLs which appear in featured snippets on mobile include 33 external links, on average.

Why so many? Likely because the topics covered in snippets need to be authoritatively addressed, and citations to reputable external pages help to back up claims.

The researchers found that sites with a strong architecture—for example, those that place topic pages within a well-thought-out, keyword-heavy URL structure—are the most likely to become hubs for featured snippets.

Given that, when planning your SEO strategy for snippets, make sure to take a holistic view of your entire site and don’t simply focus on optimizing individual pages.

9. Content Targeted Toward Questions, Prepositions, and Comparisons
Finally, to appear in featured snippets you have to be targeting the terms that snippets are most likely to appear on.

Specifically, the researchers found that snippets tend to be served for terms involving questions, prepositions, and comparisons. Questions are particularly important, with 53% of all who, what, when, why, and how search terms resulting in a featured snippet box.

So what’s the takeaway? Ultimately, there’s no single magic bullet. To have your pages appear in featured snippets in mobile, it’s necessary to focus on a wide range of tactics, including broad SEO, site architecture and security, linking, and content strategy.

Learn how to optimize your content for Google’s featured snippets. Contact MDG today at 561-338-7797 or visit www.mdgsolutions.com.

How Google Glass Could Transform Healthcare