The History of Consumer Purchasing [Infographic] 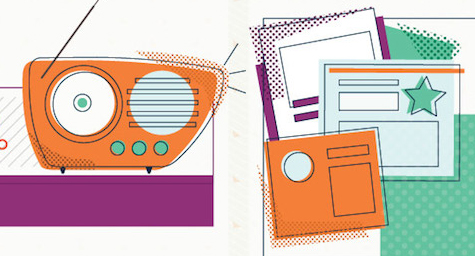 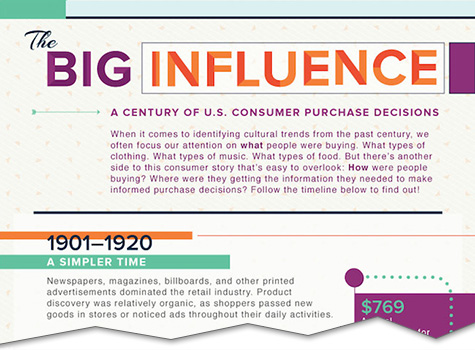 Times change, trends change, but one thing that stays the same is that people continue to buy. But while most marketers have focused on “what” people purchased over the years, it’s just as important to understand the “why” behind the buy. Of course, it’s cool to know which products have been hot in different eras, but what matters more are the messages, motives, and media that influenced those choices. To see how purchasing decisions have evolved over the last 100 years, check out this new infographic posted on HubSpot. It features highlights from purchasing history, such as how people learned about what’s new, where they shopped, and why they spent.